So, I watched Interstellar.

It was a pretty big let-down. Don’t let all the dorks posting on the internets about accurate physics in visual effects* distract you from the fact that if it wasn’t for the herculean efforts of Jessica Chastain and a couple of cool robots(think bender from futurama but a lot more helpful), this movie would have literally nothing to recommend it compared to all that hype. Given that it’s a Nolan film, the hero’s wife is dead yet again. It was an interesting meta move to cast Matthew Mcconaughey though, as his infamous line from ‘dazed and confused’ is inverted by the plot of this movie.

AS there is no aspect of the movie that is not explained in the movie, there is no reason for me to go into the details. Let me assure you that he plot twists are actually gentle, well banked, large radius turns with signboards at a frequency that would make the most safety minded highway official proud. So if you’re not making out with your partner or distracted by the jerkoffs who won’t switch off their phones in the movies, you don’t have much to ponder aside from whether the price of admission was/will be worth it. See it on IMAX if you can because the space visuals are definitely impressive, and Jessica Chastain seems like she acts even better when her face is 30 feet tall. I WILL WORSHIP YOU, SCIENCE GODDESS JESSICA!

Some good, writer-y reviews are here, here, and here too.

* hey, at least it wasn’t about ethics in gaming journalism.

https://almostinfamous.exposure.co/a-weekend-at-bhongir?embed=true
A weekend at Bhongir by Aditya Mopur on Exposure

It’s been a tough few weeks if not a tough year, mentally speaking, with the return of serious depressive episodes. And in the past 4 years I’ve almost completely forgot that I had a blog in which I could vent and share links and do everything instead of creepy, power hungry facebook. I have since discovered Whatsapp (ping me for the number if you’re on it) but then even they were absorbed by the blue part of the borg.

A portion of the indian electorate has voted for the extreme right-wing party BJP, and it’s a big enough portion to make a very disturbingly authoritarian person the prime minister. The election ‘season’ reminded me of nothing more than the decisive re-election of George W. Bush in the USA, the campaign for which was largely responsible for pushing me into discussing politics online in the first place.

In as much as the new boss is the same as the old boss, the new guy has a taste for violence(and his very own version of dick cheney), which is always disturbing since without the overwhelming military might of the USA, such violence will be directed at some group within our borders rather than outside of them. Or worse, we will be given another milatari spectacle featuring our looming neighbour to the east/north or more likely our disintegrating neighbour to the west.

I am yet to find the indian equivalent of 3bulls! (c) ™ (r) however, so this time it has been a net loss for me even on a personal level.

These thoughts brought to you by WordPress.com, which reminds me that it’s been 8 years since i abandoned ‘fuzzy words’ to a digital doom and embarked upon this new journey.

A set of photos even!

taken last year. check them out 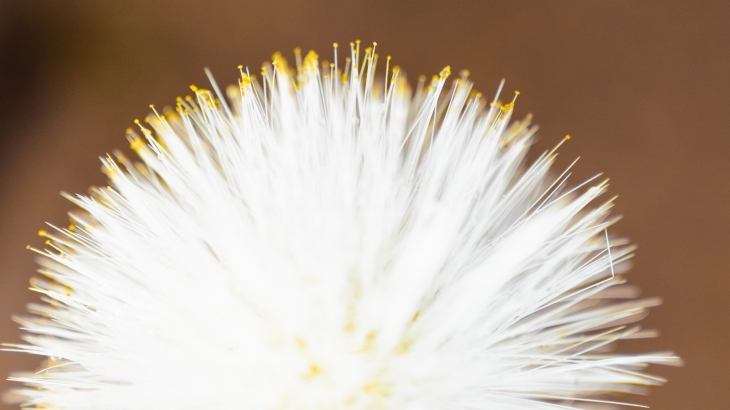 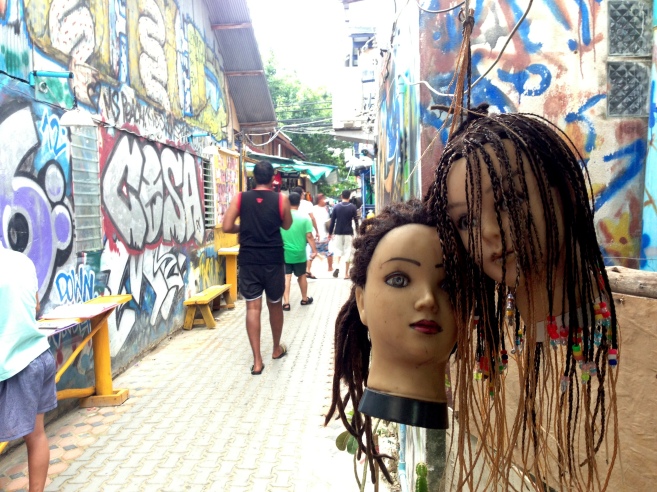 Rameez spent the day teasing his sisters for being ‘shorties’. “In another few months I will overtake you” he sang in a mocking tone. The sisters could be mean when they wanted, and height, apparently was a touchy matter in their world, and now Rameez had had enough.

They got back at Rameez by telling him that “Of course you will grow tall, very tall, taller than Ammi and Abba” Rabia had a mischievous look in her eyes when she said this

When this puzzled Rameez, they withdrew into a serious tone and Razia added “You see Ammi and Abba always wanted to have a boy, but Ammi did not want to carry a heavy weight for one whole year, so they borrowed you from the lady who comes to sell vegetables”

Rabia took over the tale “Can’t you see? She is taller than Abba even; that is why you are growing tall. Why else do you think she gives you an extra carrot every time she comes here”

“So that I can run fast!” Rameez claimed

“Yes, Yes, she loves you sooo much” they sang back to him this time.

They went on and on, giving him various reasons why he was not really part of the family. Finally Lubna, their Ammi, having heard the last part of the exchange stepped in and admonished the girls, telling them to go mind their own business.

The end of the episode saw Rameez retreat into one of his dark moods where he spoke to no one and spent time locked up in his room. When his mother pestered him to go out and play with the kids in the street, he took out his bicycle and screamed away in silence.

He pedaled hard, feet kicking with anger; he wasn’t sitting, but standing erect to get that extra thump into his cycling. He did not slow down to take the turn, but when he took it, he saw a pack of street dogs rise up from their slumber and look in his direction. Rameez increased his speed, pedaling like there was a life to save -or take- somewhere. He headed straight at the first dog he was about to encounter. The dogs took a couple of steps towards him, barking and making vile noises but they soon sensed the madness that was approaching them and retreated. Rameez was bent on running over the meanest looking canine on that road, but the dog leapt out of the way at the last moment – scrambling to safety. Once he had gone past the pack, the dogs began chasing him again, but Rameez was playing catch up with the wind and he raced away towards the end of the road, took another turn, skidded, and was gone.

Minutes later he had reached the tall water tank tower. It was a place he and his friends used to frequent a year ago, back when they first discovered it. Slowly it lost its sheen after the boys found other exciting places to visit. Once in a while Rameez still cycled down here, as the place made him feel comfortable for some strange reason. He climbed the spiral staircase inside the wide and circular pillar that supported the huge water tank. There were a lot of stairs and Rameez would usually be out of breath when he reached the top. Today, he ran up the staircase, his bicycle had not been locked to a gate like his father had taught him to do, but was lying on the ground where he had left it. He was running up the metal staircase that was making a barrage of clangy-mangy sounds at his behest.

When he reached the top he was out of breath alright, but upon opening the maintenance door the breeze hit his face ever so gently – just like his mother blowing on his forehead after she had prayed for him –  that a calm came over him. He sat down on the metal slab, let his feet hang down through the railing, and began surveying the world around him. He could see the street where his home was situated, behind the street the rectangular ground where they played cricket, further down the main road from where he took the school bus.

It was Saturday evening and the traffic was light, there were a few kids on terraces flying kites; the season was just beginning. Further away, towards the horizon, the famous Ayyapan temple rose up into the sky, its glorious goburam attracting birds of the peaceful kind. Closer to the main road the half constructed shopping complex stood like an abandoned fortress, its guardians having retreated for a weekend of fun and frolic. What struck Rameez was the ghastly scene atop the work-in-progress terrace of this lifeless market place.

For a few scary seconds, Rameez saw what he thought were body parts of dismembered men lying naked to the elements. Soon though, to his disappointment, he realized what they actually were. They were those same elegant looking bodies that stood proud in shops that sold clothing. He had seen them often enough, slim and sleek in their shapes and adorning the most tempting outfits and hairdos that a store had to offer. Standing unmoved all day at the gawking of the shoppers and the amazement of small kids who thought they were real people. Those very same mannequins now lay broken down into their most basic structural parts – a few limbs lying scattered on the floor – hands being introduced to legs, a headless torso leaning against a bamboo – wondering where the rest of it was, and a couple of heads paying knock-knock against each other – beautiful but ugly. Some of the heads were bald, and the torsos looked like they belonged to a misunderstood woman. In spite of its now apparent benign nature, the scene still had a sting of malignancy to it. It set in motion such wild and fantastic ideas in the fertile mind of Rameez that time flew by on top of the water tank.

Politics and it's Malcontents

Things you should also read